Elephant "Save & Care" and "Feeding & Bathing" programs for the whole family

Our inspiration for establishing Elephant Wildlife Sanctuary is to bring elephant encounters closer to humans. Once in a lifetime opportunity to impress elephant lovers with the ultimate experience at Elephant Wildlife Sanctuary. Our elephant care program has emphasized the importance of elephant happiness, health, and how they interact with people. With over 50 years of experience, we believe that good health and mental health always begin with good care and living with kindness, which can bring our elephants’ physical and mental integrity.

In the past, elephants were the largest animals in and the most important to Thailand. In human society, elephants perform various functions, such as a means to travel to religious ceremonies and as a symbol of status. In war elephants were used as horse and tanks are used in other cultures and in modern warfare. In peacetime some elephants were used to haul logs and were also a vehicle for traveling in the forest. It can be seen that in the past, the elephant had a strong relationship with human society. In more recent history through social, economic, national, religious, cultural.

Environmental has changed and advances, developments in modern materials, and more convenient modes of transportation, the role and status of elephants has diminished. In 1989, the government ordered the closure of forests in order to reduce the environmental problems caused by logging and burning of forests for agriculture. After the government ordered the forests to be closed without considering the impact on idled and dispossessed elephants and the elephant raising community, villagers lost a major source of income. As a result some villagers have brought elephants into the city to carry the food they sell to raise money to support their lives and families. Some elephants have been so unlucky as to have suffered the misfortune of dying in road accidents. Increasing the burdens and problems for the nomadic elephants a number of villagers have organized tourist attractions featuring elephant riding, elephant training, trained elephant entertainment performances, and serve the role of bulldozers. Removing the elephant from his natural environment.

As mentioned above, the inspiration to create Elephant wildlife Sanctuary will bring experience with the elephants. Once in life to impress with the ultimate experience of elephant lover at Elephant Wildlife Sanctuary. Our elephant caring program’s been emphasized best for elephant good mood good health and how kindly interaction with people. With our over 50 years experience, we believe good health and mental always start with good care living with kindness which can bring the physical and mental integrity of our elephants. 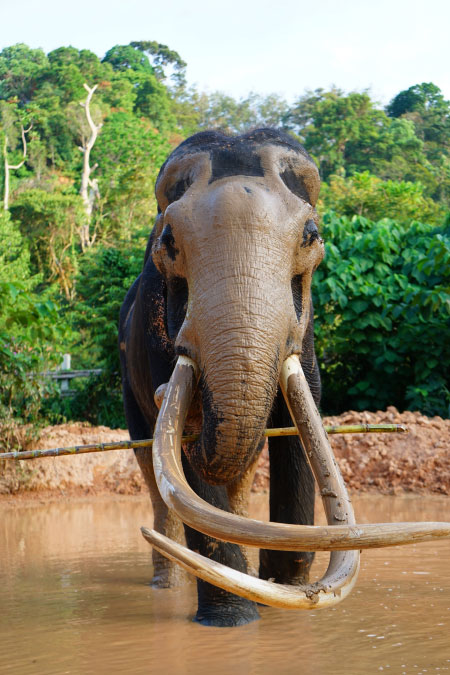 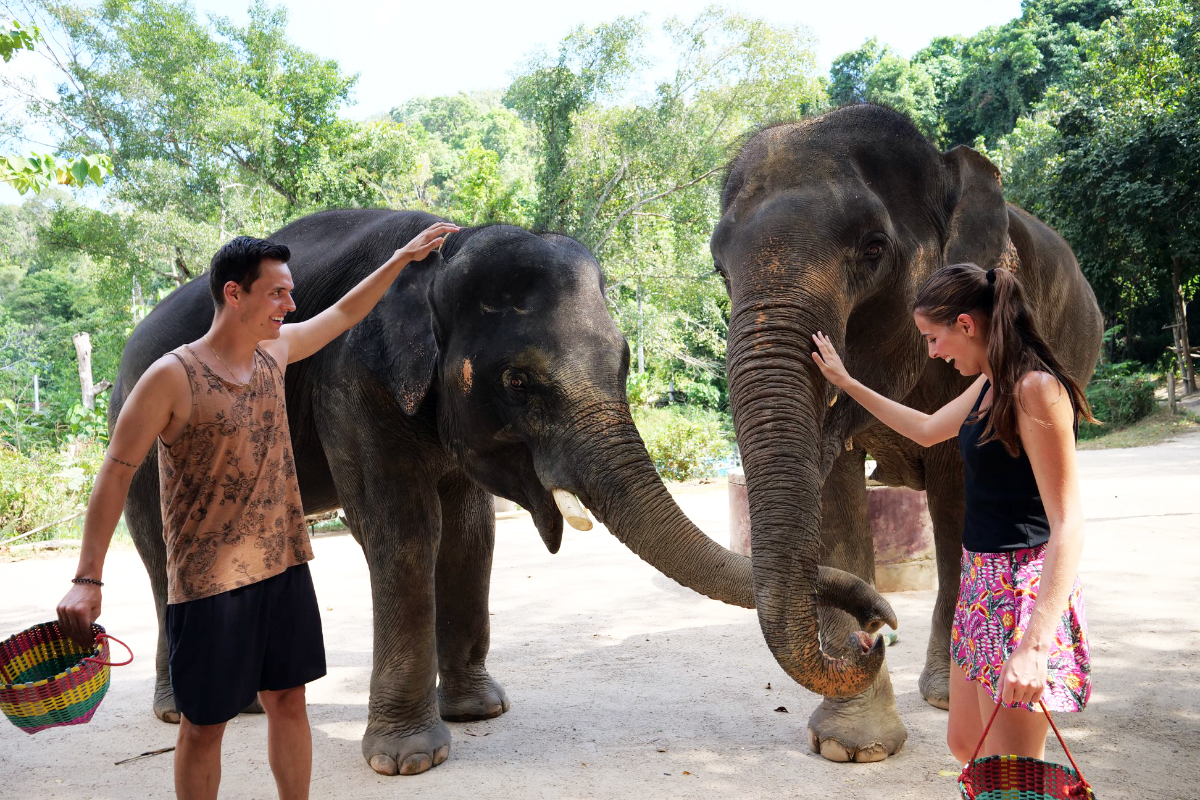 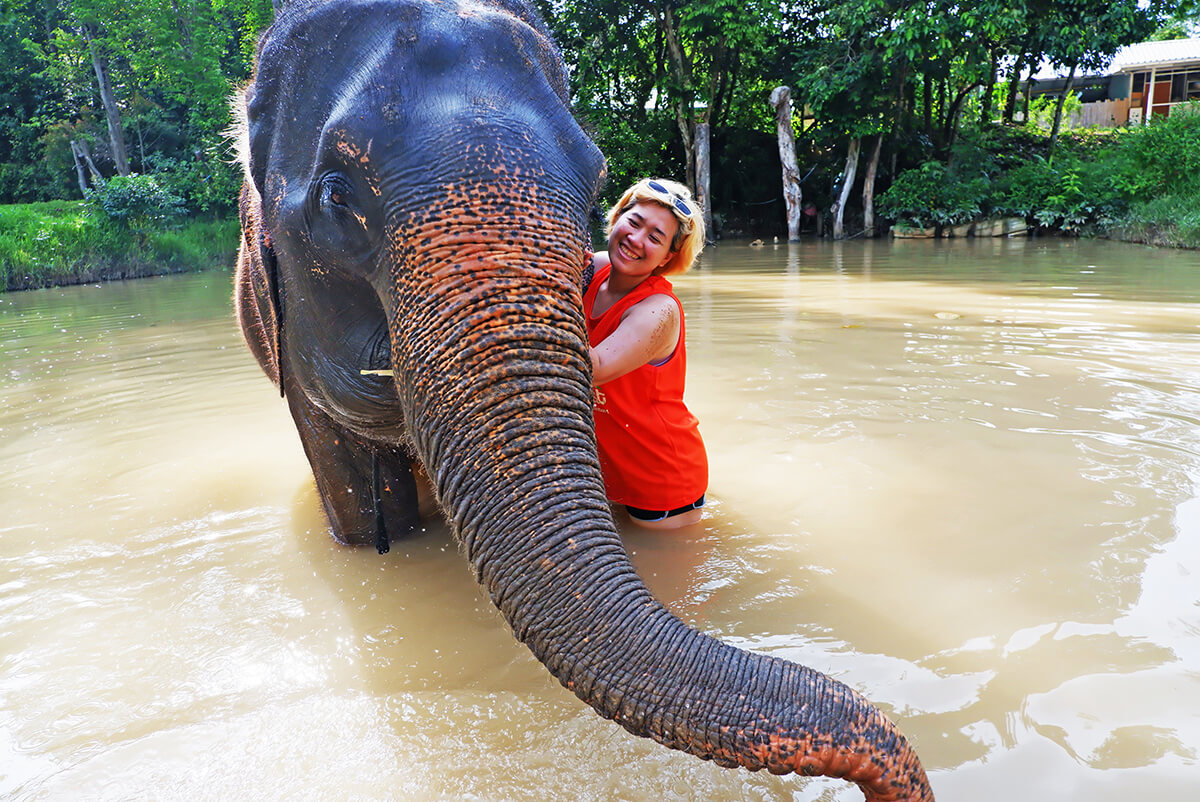 Fulfill your Phuket trip with impressive stories about you and elephants. Walk with elephants in the Jungle at the Highlight of Elephant Wildlife Sanctuary, Phuket. 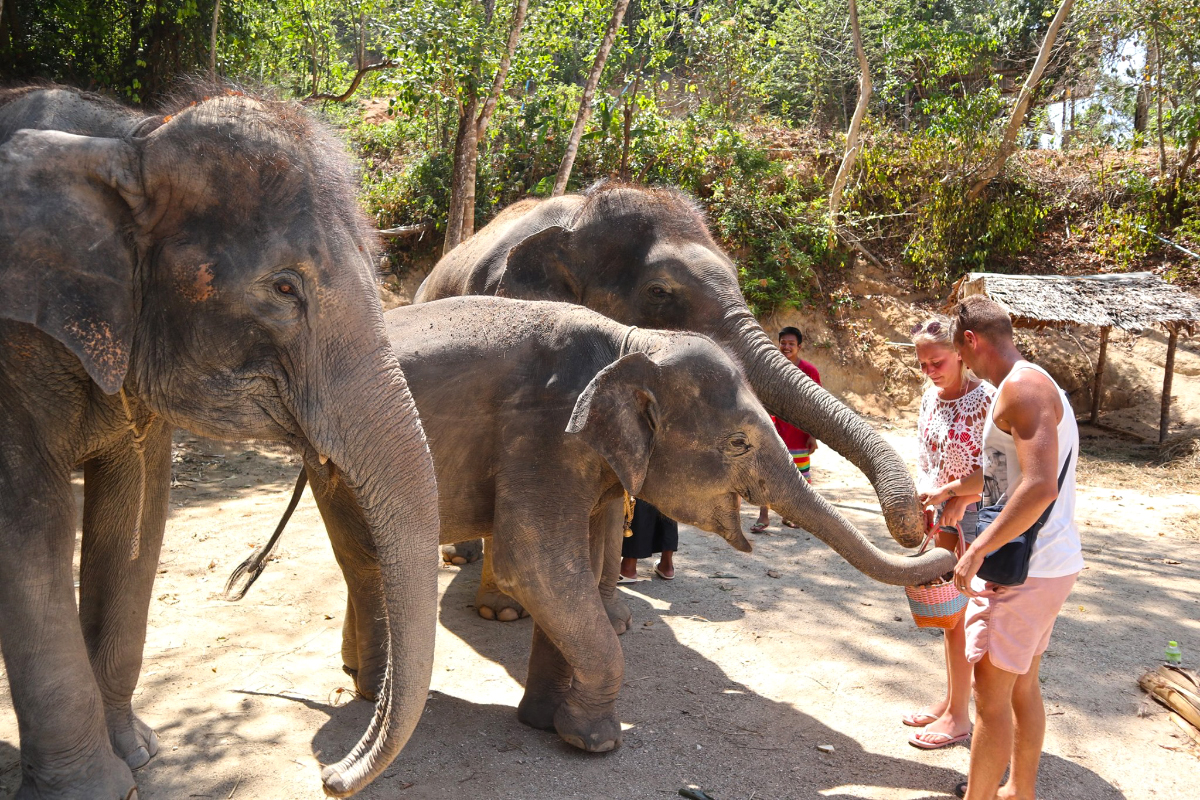 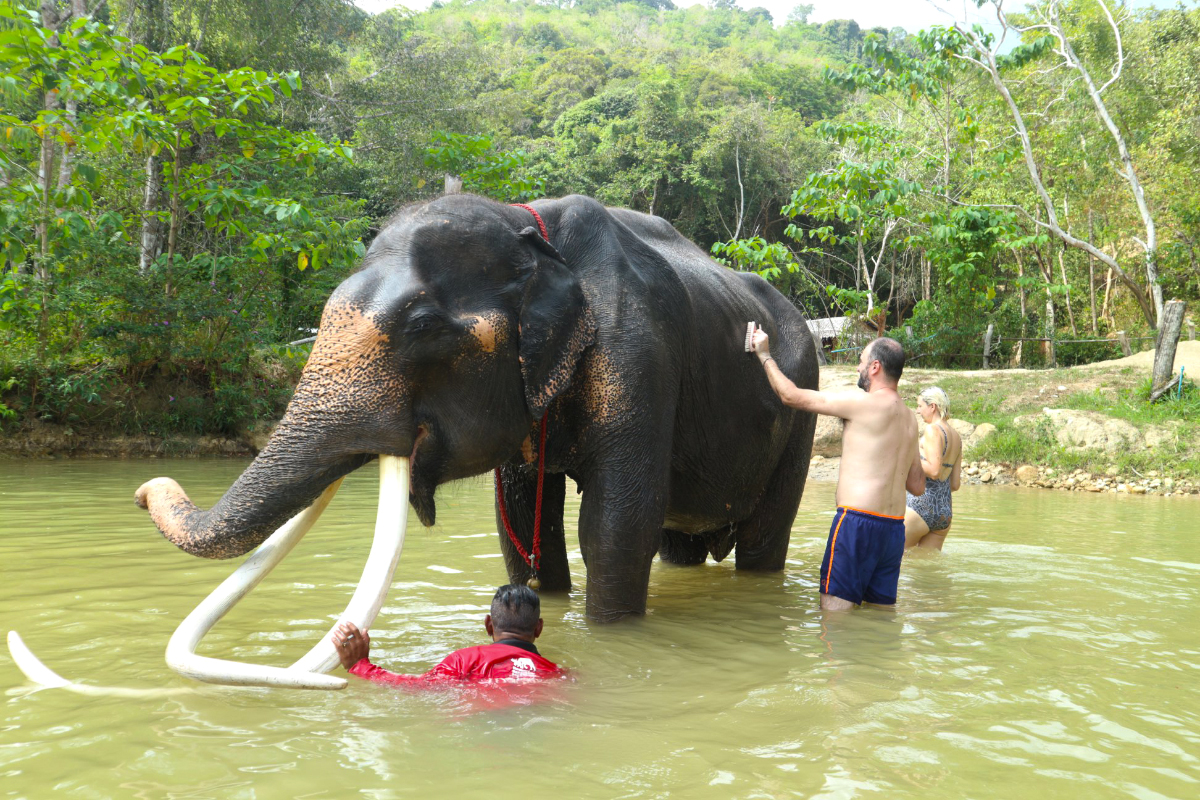 Do you know that elephants do not have sweat glands? Therefore, the best cooling is to swim which both helps the elephant to heal stress and ventilate heat. 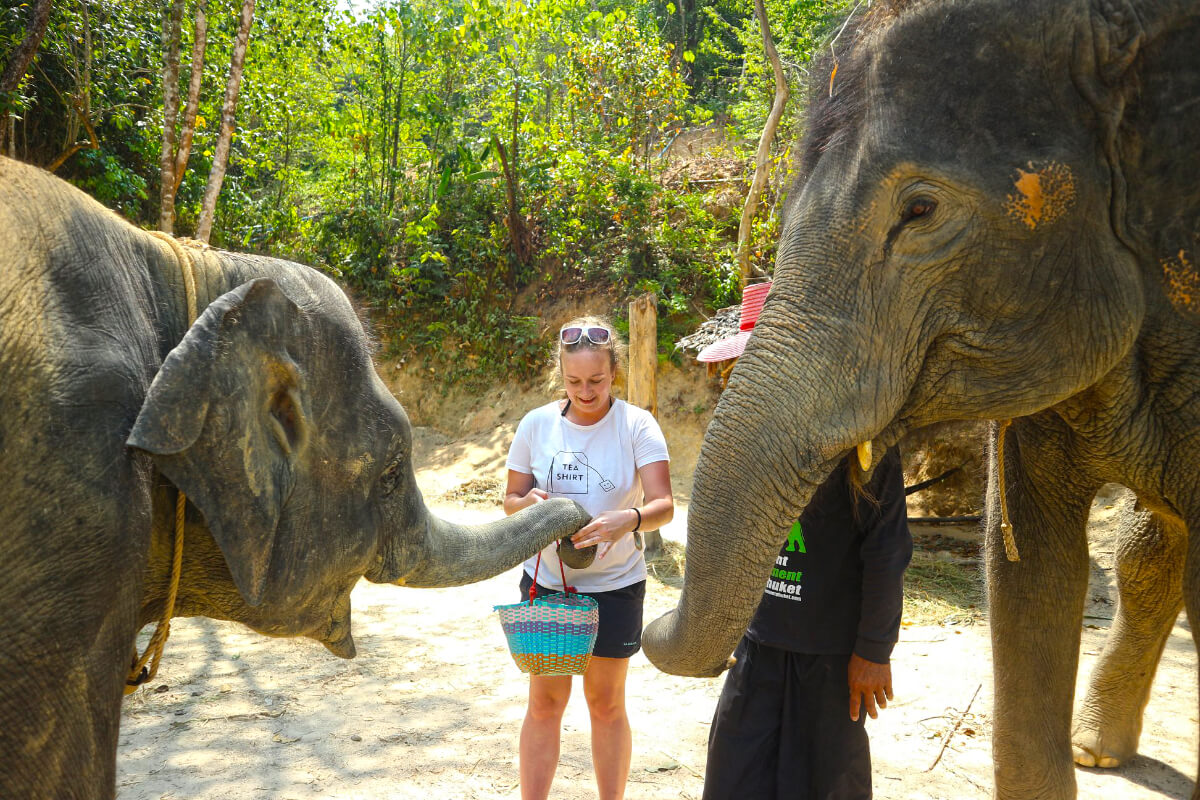 Fulfill you and elephant happiness by feeding food for elephants and bathing with elephant. Fully spending your time to enjoy with elephants for 1 hour. 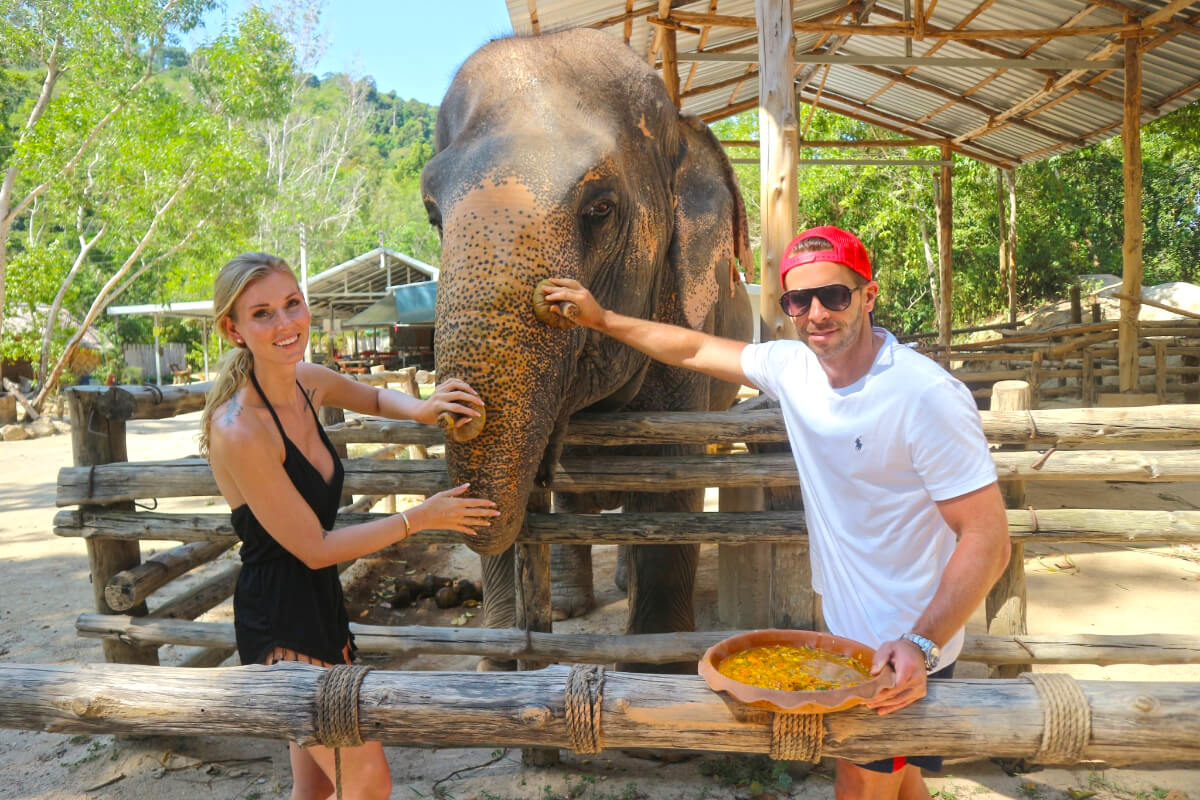 Our Private VIP Elephant Care Program is the right choice for those who like to get a better experience in our elephant care programs. 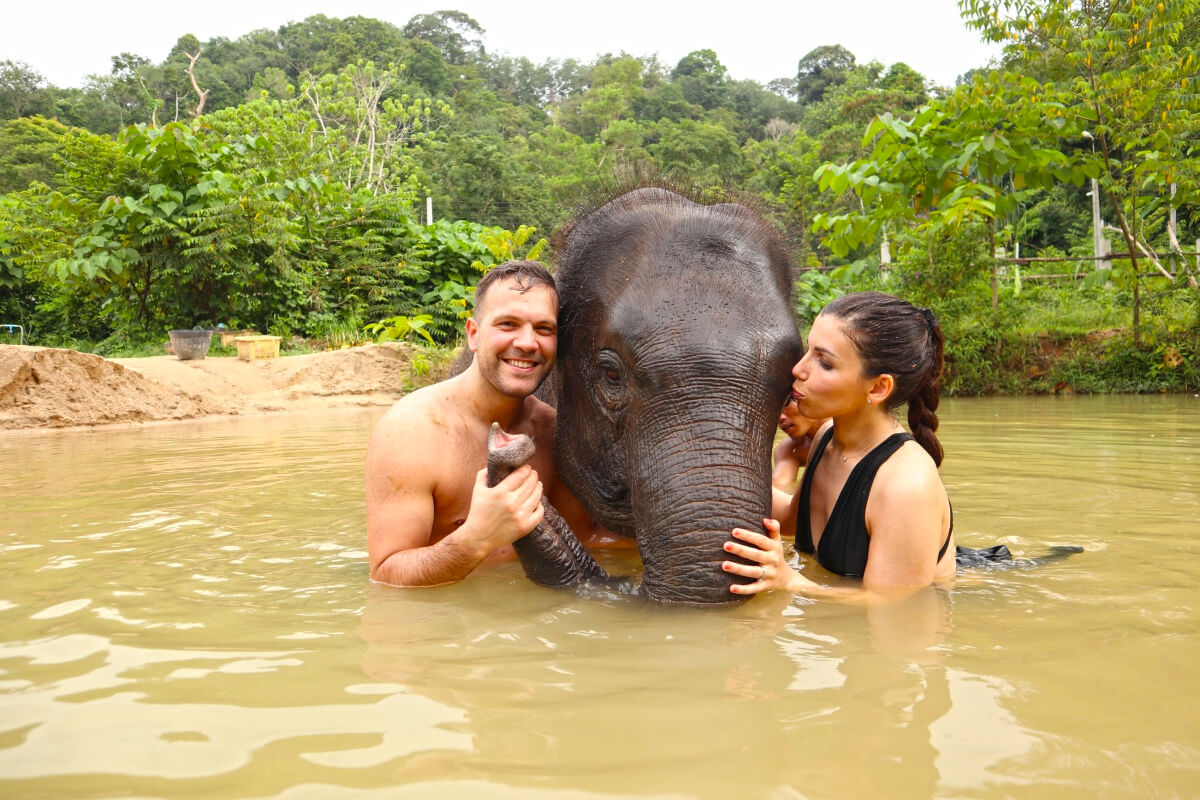 Celebrate your special occasion with our awesome Honeymoon Elephant Care Program and Collect memories to last a lifetime.

We adjusted services based on new normal while our staff 100% got vaccinated. Not only impress and happiness you can take from visiting, but you can also get more relaxed with us. 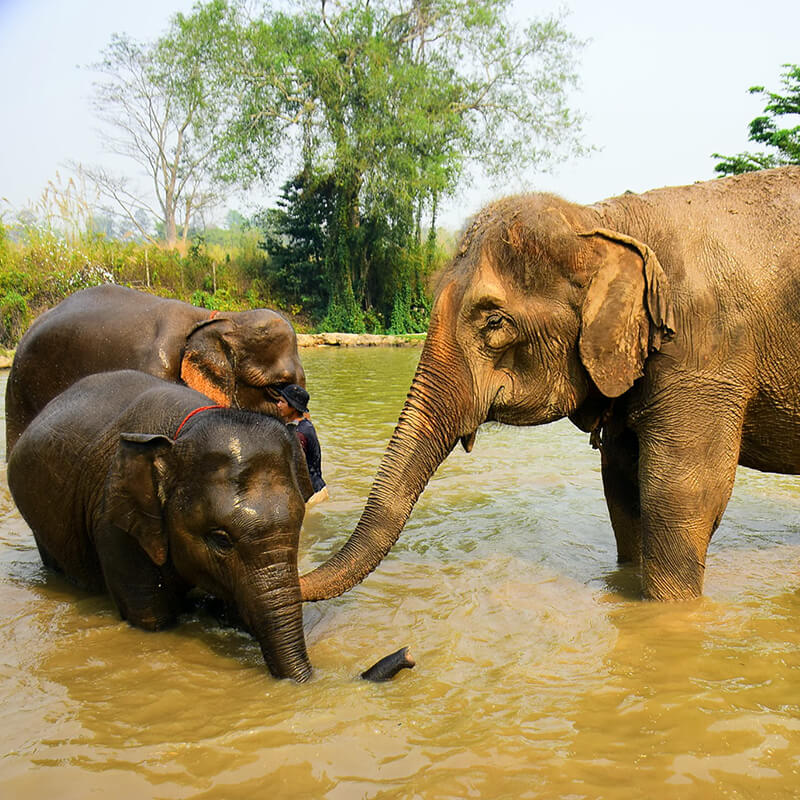 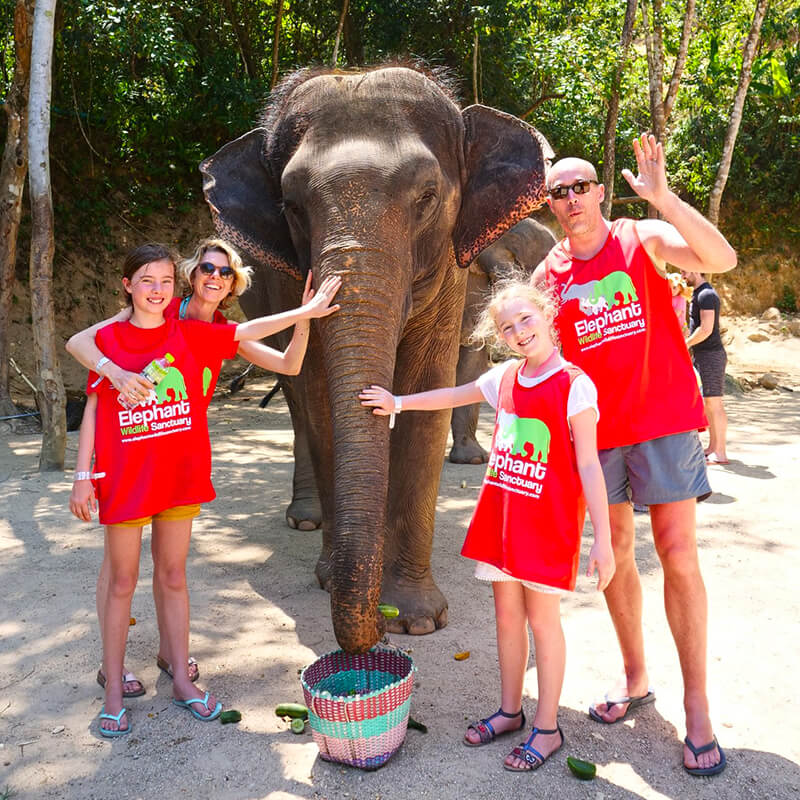 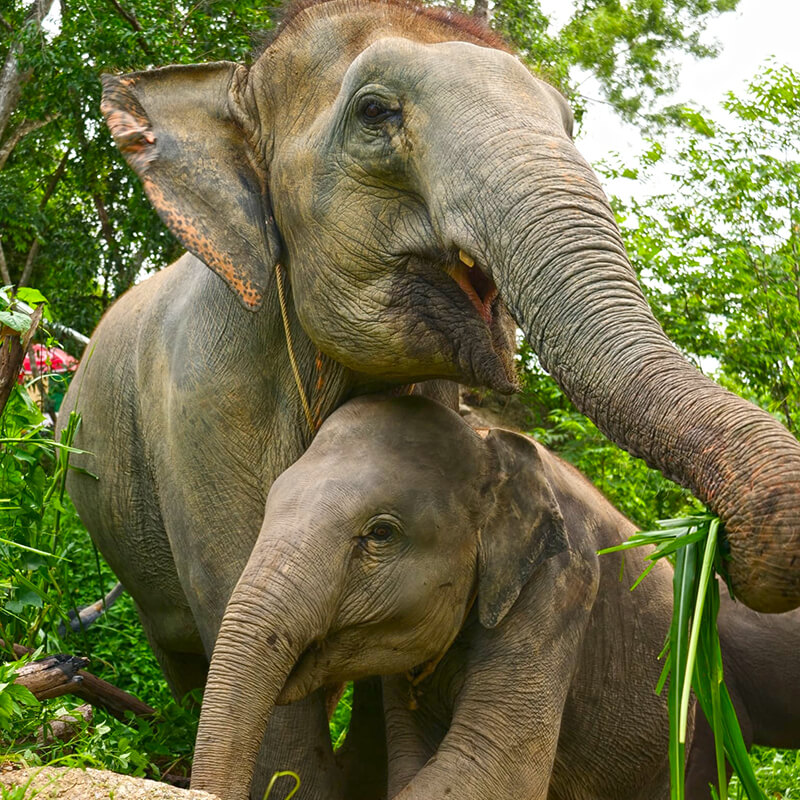 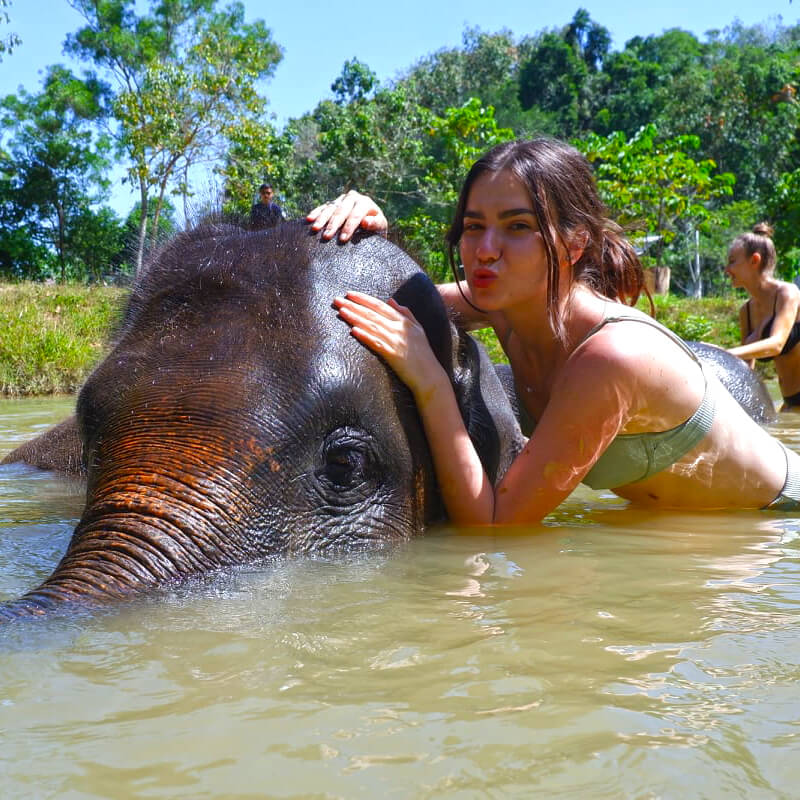 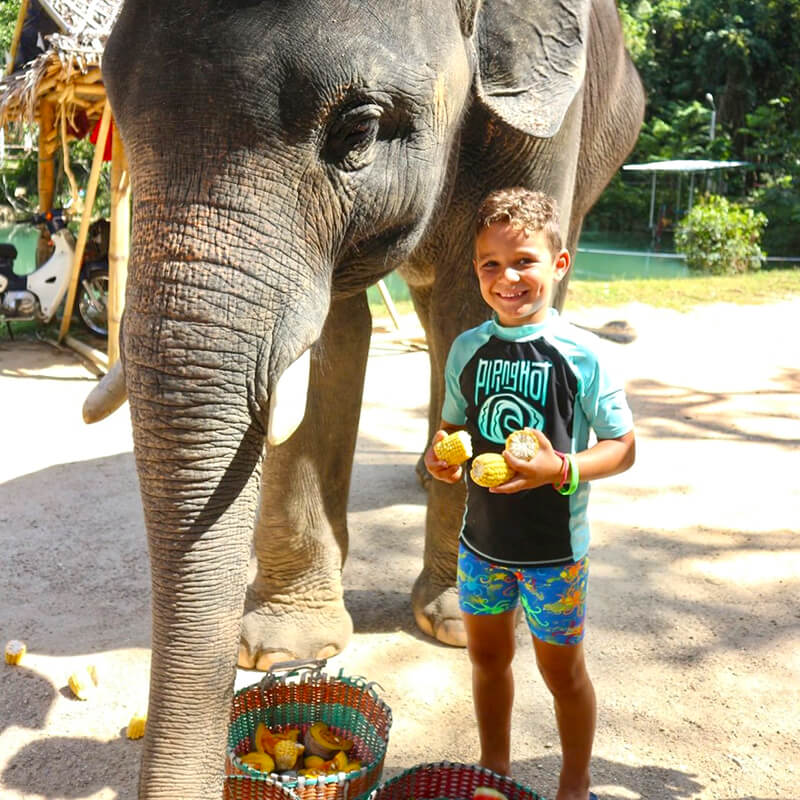 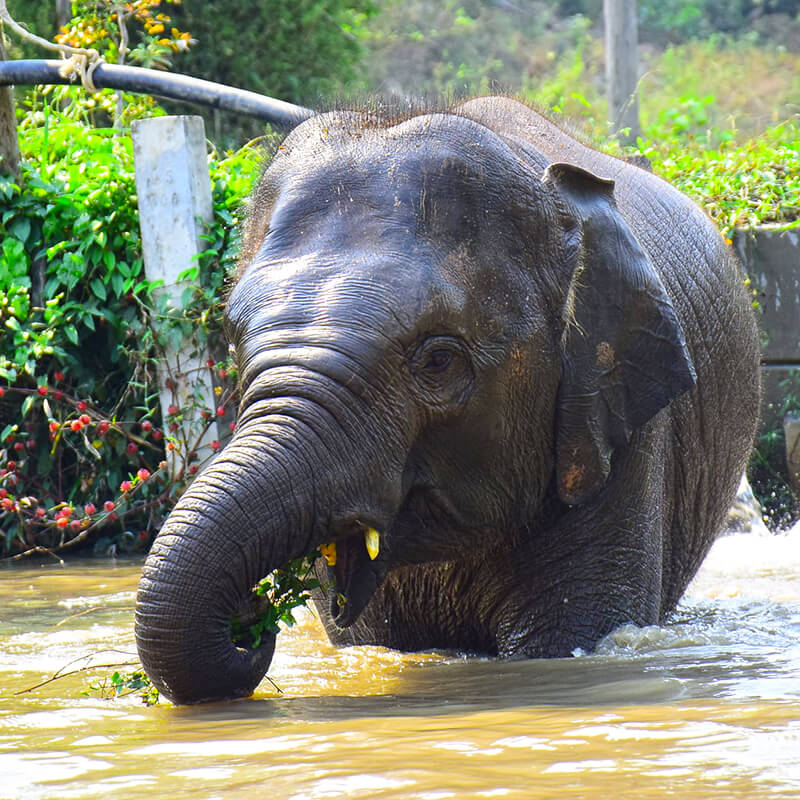 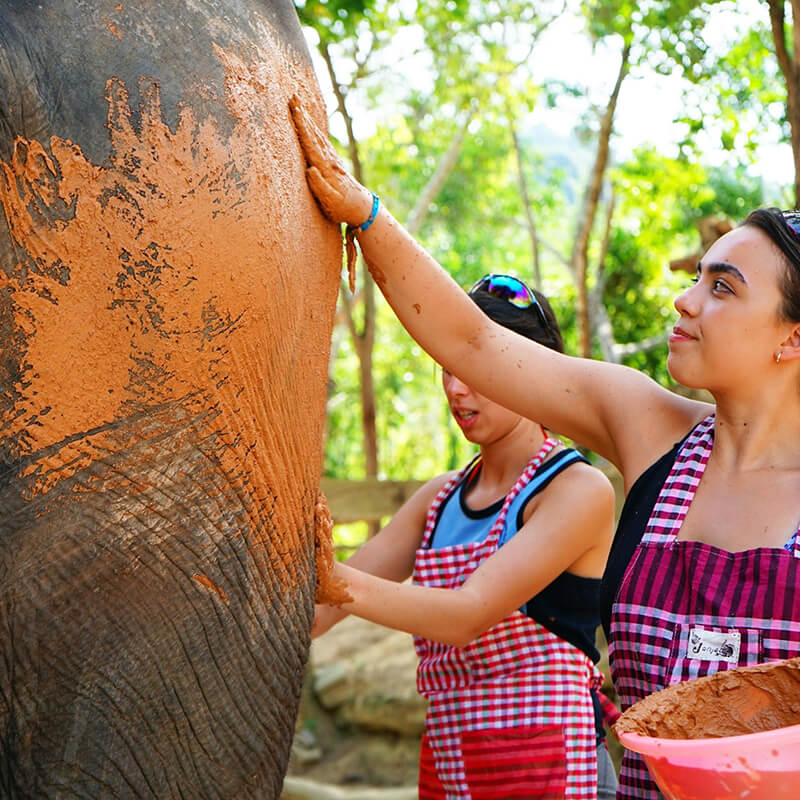